Firstly, sorry I have been a bit quiet on the blog front recently. I have been travelling since April and didn’t have my laptop with me. However, I have kept Instagram regularly updated… Check some of my snaps here.

Departure day was full of mixed emotions – it had felt like a long journey to get to this point. There were times this winter where I could feel myself getting really down since my accident and was willing to do anything to get back on track. To snap me out of this state, my plan was to book some plane tickets and have a change of scene. I’m usually pretty familiar with travelling and although I was excited, I was anxious too!

I flew into Los Angeles and spent the first week getting over the jet lag and taking in some vitamin D. The second week, I travelled to Whistler with Karel, where we were very kindly lent a mini van for the roadtrip ahead. A dodge caravan named “Donna”. We took out the back seats, built a bed, packed some camping stuff and we were set! 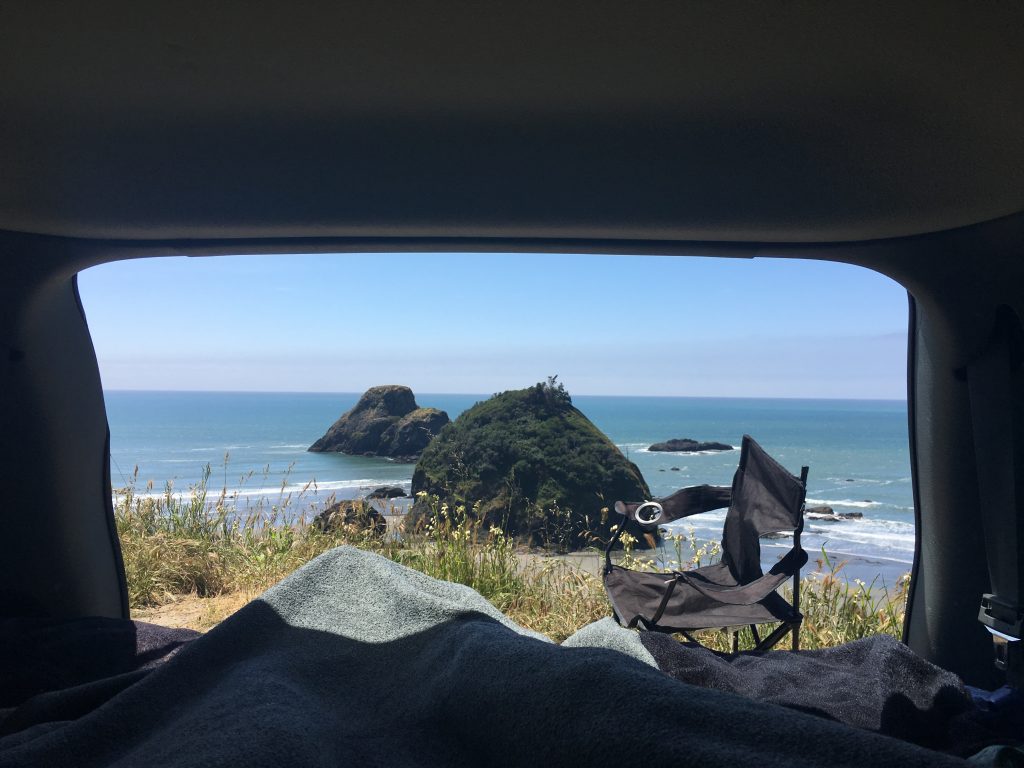 View from the bed in Northern Cal

Here was our route:

A total of 9,000km in 6 weeks! Hell of a trip. It was really cool to visit all these places that you hear so much about and it really is just as amazing as it looks. I would love to come back again one day to some of these places and spend a bit more time snowboarding in some of the resorts or more surfing in Cali! 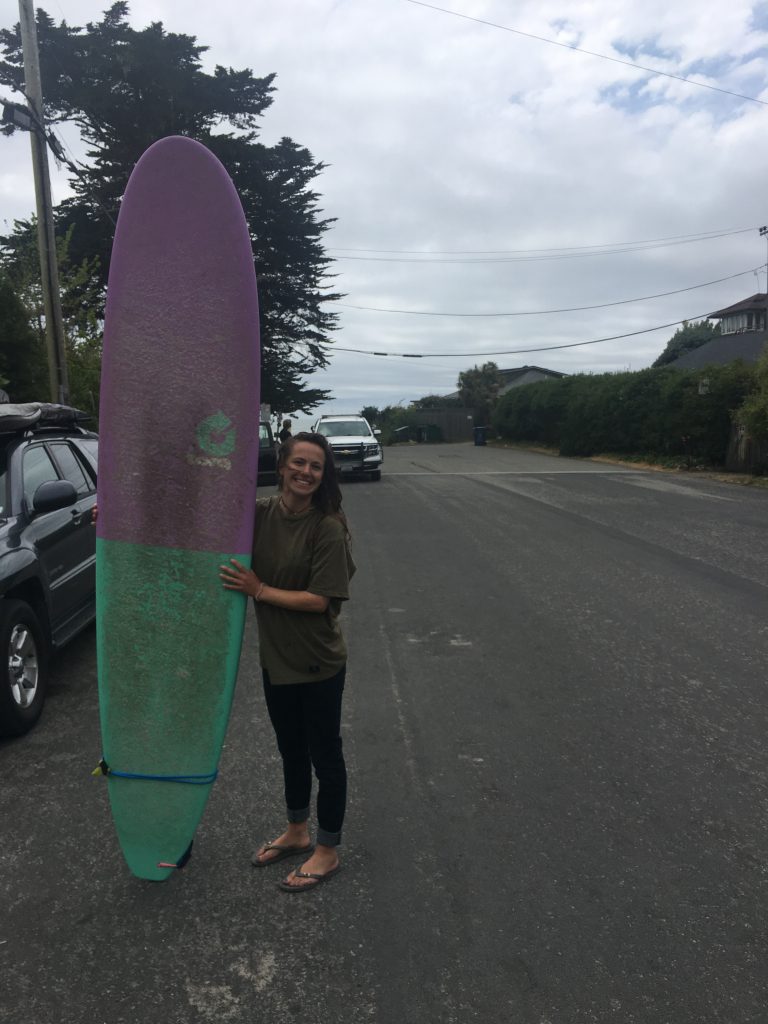 Some of the best waves of my life in Bolinas, Central California

I defintely reccomend this roadtrip for anyone. Here are some travel hacks we came across if you ever fancy it: 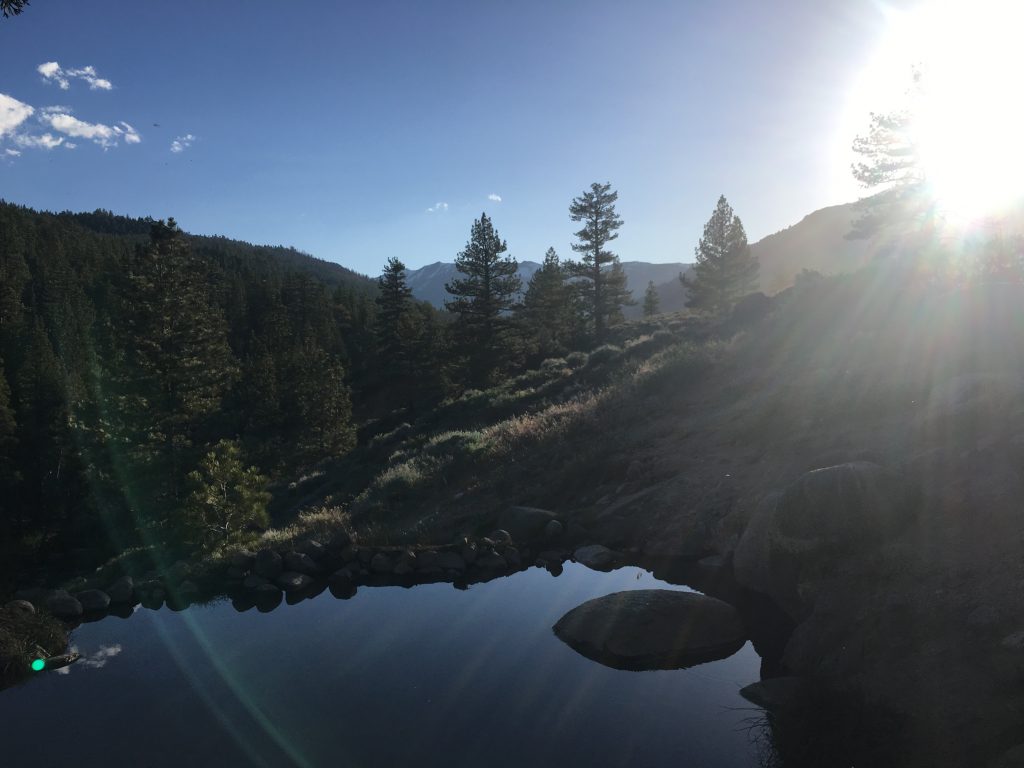 Natural hotsprings in the Eastern Sierra

On return to Whistler, I felt like a different person and inspired again. We had a couple weeks to take it all in and chill before our next adventure: Australia.

My first time travelling to Oz and I loved it! Our itinerary was:

The northern beaches (viewpoint from Manly)

Sydney is one of my favourite cities I think. Beautiful surf beaches just outside (North Beaches, Bondi etc.), lots of greenery and wildlife and friendly people. Although it was winter, the temperature was pretty nice. The capital however, Canberra, is a couple hours inland and much colder. Take note of the capital of Australia (trick question!). While we’re at it, the capital of Canada is Ottawa too…
Canberra is an interesting city as it was built purposely as the political capital between Sydney and Melbourne. It also has one of the best universities in Australia. 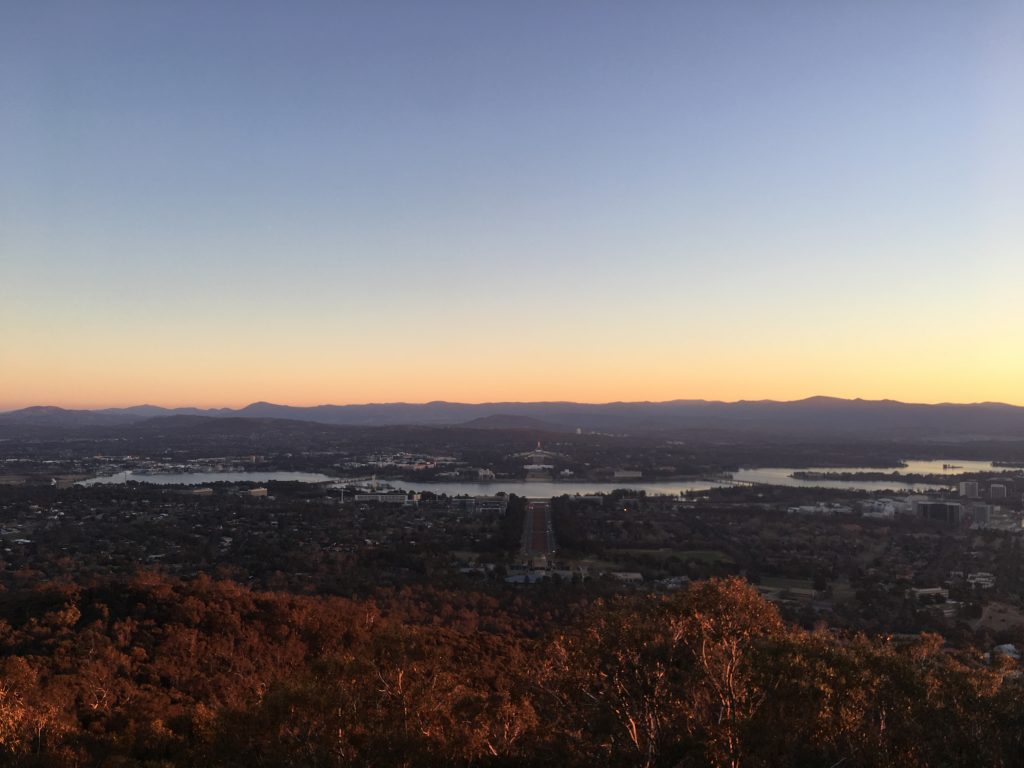 The Parliamentary Triangle, Canberra – Can you see it?

We then flew to Cairns in the North (Queensland). An area known for it’s tropical rainforests, coral sea and wildlife… We visited the Daintree Rainforest, snorkelled the Great Barrier Reef, spotted some crocodiles and went camping Ozzie style. It defintely didn’t feel like Winter up here! 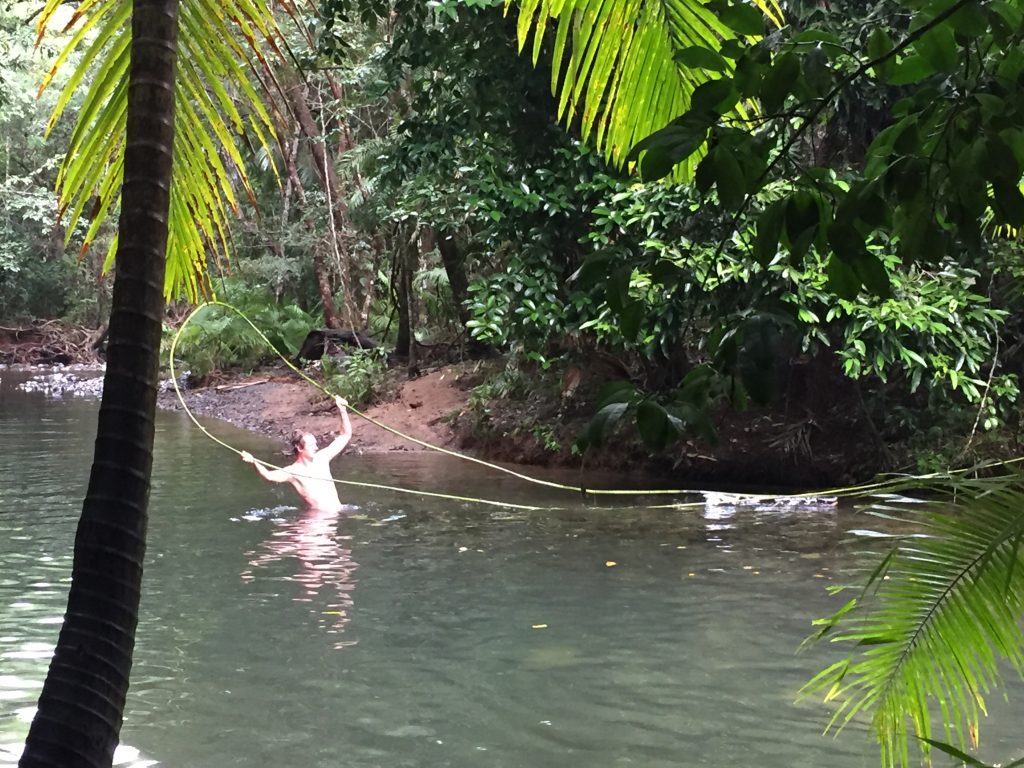 Finally, we flew back to Sydney, drove to Jindabyne and went snowboarding in Perisher. Cool to experience a shred in Australia and put the place to the name that I’ve heard so much about!

I snowboarded three times during my time away (Mt Bachelor, Mammoth & Perisher) to keep giving it a go and it improved each time. I am now looking forward to getting back on snow properly since starting a new gym program at home. It feels good to be building up my strength again and be on the right path for snowboarding. This trip really helped me step back a little and be surrounded by some amazing people, which I think will all set me up better for the upcoming season. Thank you to all the people who accommodated us and made the trip! 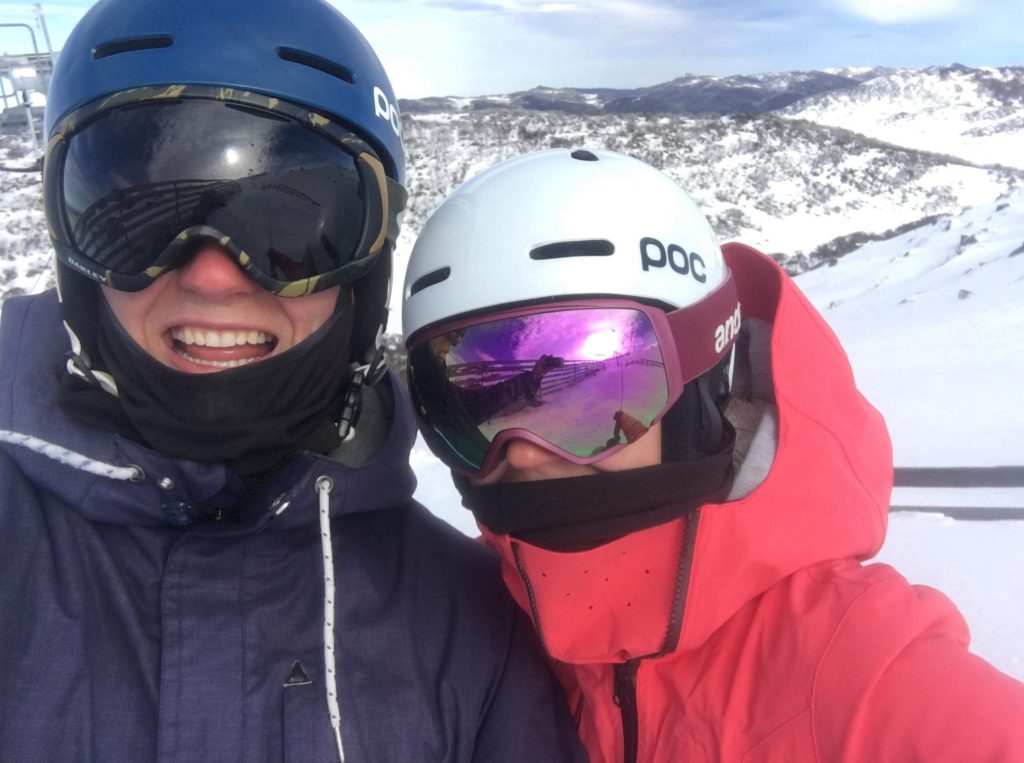 Karel and me in Perisher, Australia!